Back to all posts

Basler Is Back For Action

Basler is back playing live again!

Covid took its toll on live music and I took some time to focus on health and I also started a new job at one of the most well known musical instrument distribution companies in Canada. Yorkville Sound. I started there in November of 2021 and has been focusing on making sure I learn as much about the job as possible. It has been 6 months now and I feel like I can give some energy back to Basler again! The band Three Pistols that was the cover band that arose when I thought it would be a good idea to separate the Cover Band from the Original Band but it just ended up costing me twice as much money to keep both things going. Three Pistols the cover band will no longer exist. Basler will be playing both Cover and originals at the shows and look forward to seeing everyone very soon! Check out the live dates on the Shows page 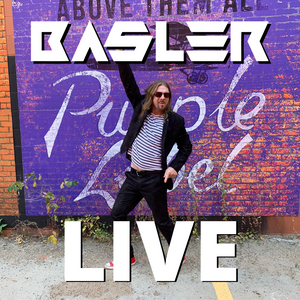